Developed by internationally renowned cosmetic dentist and bleaching expert, Dr. Rod Kurthy, the KöR Whitening System is used by thousands of dentists worldwide and is widely considered to be the most reliable and effective whitening system ever developed.

The KöR Whitening system has proven to consistently produce whiter, brighter smiles in patients. In fact, the KöR system is so effective, it is the only recognized whitening system that whitens tetracycline-stained (dark) teeth in a short time (previously considered impossible). And due to its advanced formulation and continuous refrigeration of the whitening gels, there's little to no sensitivity during the whitening process.

A key to the effectiveness of the KöR system are the unique KöR-Seal™ trays used for at-home whitening. These trays are made of thin clear flexible vinyl and are carefully fabricated to fit precisely to your teeth. Most patients find these trays extremely comfortable to wear and have no trouble sleeping with them. These unique KöR-Seal trays allow room for bleaching gel to be kept in contact with the teeth, and they seal at the gum line so that gel is not diluted, or washed away, by saliva. This ensures the maximum whitening results.

And the KöR Whitening System is perfect for patients of all ages, including teenagers and baby boomers.

How Does KöR Whitening Work?

The KöR Whitening System works by restoring your teeth’s ability to absorb oxygen. The oxygen from KöR’s whitening gel is absorbed deeply into your teeth, dissolving all stain molecules, leaving your teeth incredibly white. And KöR Whitening products have been clinically proven safe on thousands of patients without harming teeth or gums.

The KöR Whitening System is a safe, effective, and convenient cosmetic dentistry procedure that can improve the appearance of teeth to restore self-esteem and self-confidence.

So, if you're too embarrassed to smile, have dark-stained teeth, or just simply want a whiter smile, the KöR Whitening System offers the best in whitening science, and is by far the best whitening system available today. 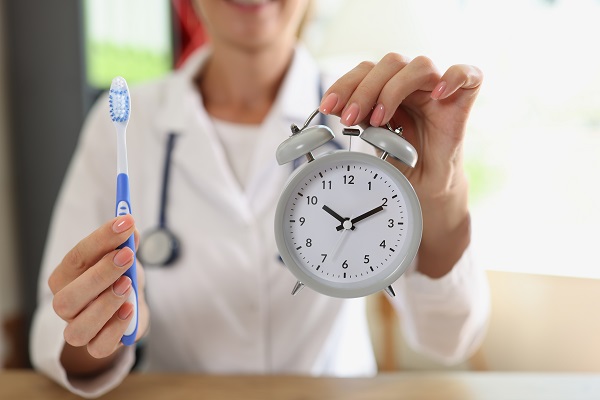 What Services Fall Under Preventive Dentistry?

Preventive dentistry is a branch of dentistry that focuses on protecting your mouth against common dental issues like tooth decay and gum disease. It include simple things that you can do independently, like practicing oral hygiene, and procedures performed by dentists, like dental cleanings.Taking good care of your mouth makes you less likely to develop… 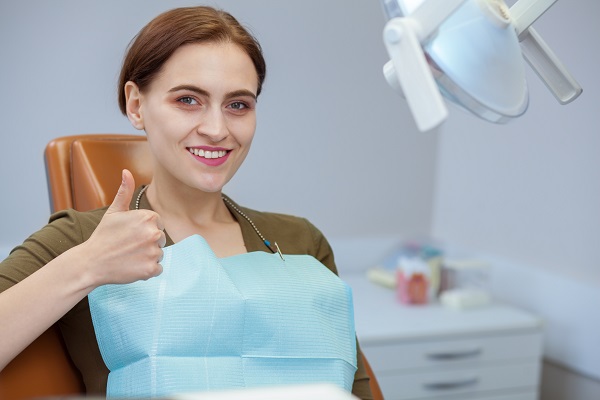 3 Signs You May Need A Dental Deep Cleaning 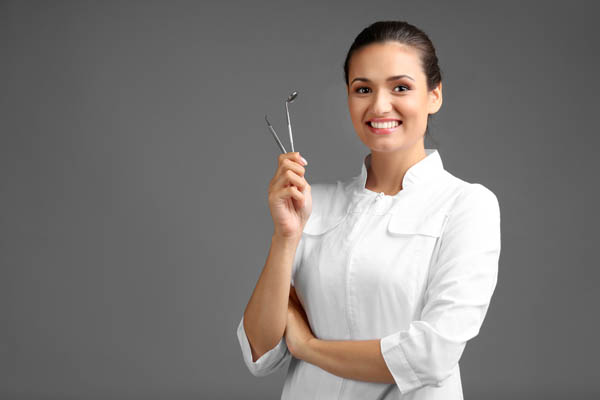 Patients are often confused about the need for X-rays during a general dentistry appointment. Digital X-rays give dentists the ability to see what is not visible to the naked eyes. Developing oral issues can be quickly detected and treated, hopefully with less invasive procedures. Continue reading to learn more about the relevance of digital X-rays… 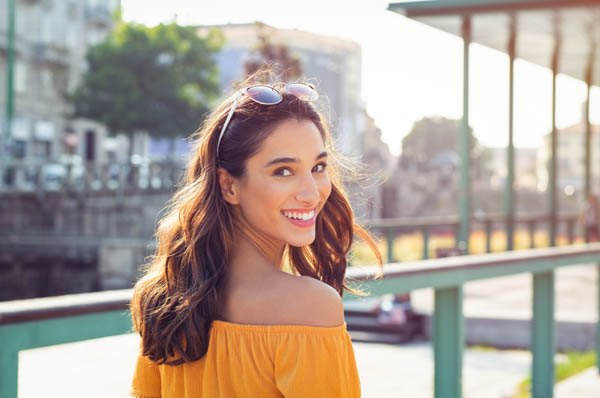 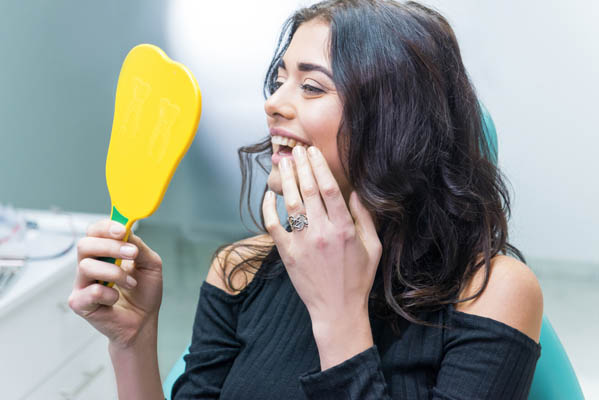 Your smile is the first thing people notice about you, and dental implants may be the answer to you gaining back your confidence. When you experience tooth loss, getting your smile back is a high priority. Many people want to consider the possibility of implants, but unfortunately, they stop short of getting it done because…